My Christmas album was a first attempt at producing a CD for sale.  From start to finish it took one month to put together.  We had four rehearsals, two sessions in the studio, one day for mixing and a week of tweaking; just trying to finish it for Christmas.   Chris, of Grand Master Studios, said it was the fastest turn around he has ever seen!

I love Christmas and Christmas music.  Most of the proceeds from this album were given to local food banks in the Michiana, IN  area. 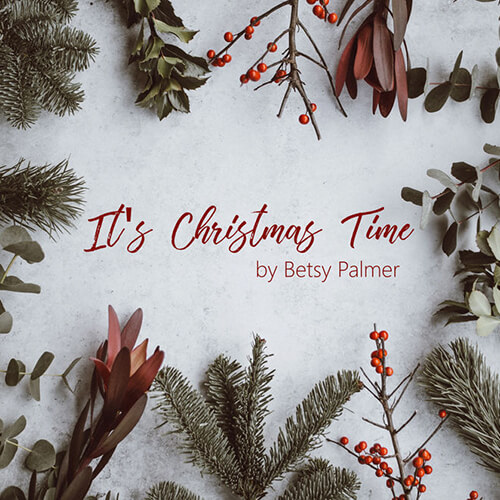